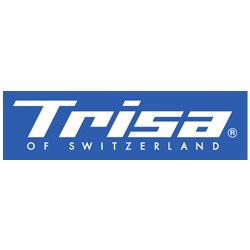 In 1836, four young men from Triengen, in the canton of Lucerne, set about exporting the local art of linen-weaving to Wiesenthal, a valley in the Black Forest. Whilst there, they learnt the art of brush making. In 1885, commercial brush production started up in Triengen. Two years later, however, operations had to be closed down. In 1887, six citizens from Triengen founded yet another brush factory, known today as TRISA. The new entrepreneurs were blessed with a pioneering spirit, a belief in the future and brimming with confidence.